END_OF_DOCUMENT_TOKEN_TO_BE_REPLACED

Jonathan Vallen has never felt good enough. A gentle musician who loves to garden, he’s woefully unsuited to running Vallen Industries, the family business. When his father hires a hotshot executive, Marco Pellegrini, to save the company, Jonathan moves away and leaves his humiliation behind. A year later and forty pounds lighter, Jonathan runs into Marco on an LGBT cruise. Marco doesn’t recognize him, the sparks fly, and Jonathan pretends to be someone else for the week—Jonah Rutledge—someone good enough to be loved.

END_OF_DOCUMENT_TOKEN_TO_BE_REPLACED

For Sean Wright, driving a cab in the tiny Navy town of Anchor Point isn’t an exciting job . . . until he picks up just-dumped Paul Richards. A drive turns into a walk on the pier, which turns into the hottest hookup Sean’s had in ages.

After a long overdue breakup, Paul can’t believe his luck. Of all the drivers, he’s picked up by the gorgeous, gay, and very willing Sean. Younger guys aren’t usually his thing, but Paul can’t resist.

END_OF_DOCUMENT_TOKEN_TO_BE_REPLACED 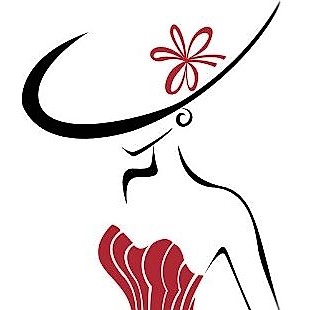 Anita Philmar likes to create stories that push the limit. A writer by day and a dreamer by night she wants her readers to see the world in a new way.

She has a number of series which include Black Dragon – 3 books, Banished-3books, The Cowboys of Naked Bluff, Texas 6+books, and a number of stand-alone.

Read her and decide.
END_OF_DOCUMENT_TOKEN_TO_BE_REPLACED

END_OF_DOCUMENT_TOKEN_TO_BE_REPLACED 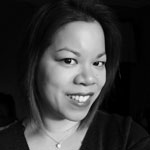 An inveterate traveller, Kait has set foot on three continents and has the other four on her bucket list (yes, even Antarctica). Until she can see them all, she writes romances that take readers to far flung locales, often to places she’s been or hopes to one day go. For now, she’s settled in England where she spends most of her time plotting, scribbling ideas on every available scrap of paper and trying out dialogue on her cat.