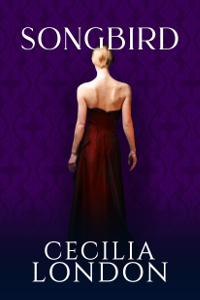 Most parents dread The Talk with their children. I was no exception. Unfortunately, I was the anything-but-rapt audience of one for said talk and Susannah was giving the presentation.

She meant well, I’m sure, chock full of self-reproach, Ativan, and good intentions. Little did she know that good intentions not only paved the way to hell but made the journey exhausting. The Ativan was… probably fine.

Regardless, in the few months since I’d left office, our mutually separate contrition had returned with a vengeance. I was able to store most of mine in a shiny new condo downtown while the house in Bryn Mawr lingered on the market. I still wasn’t all that comfortable in my new residence, so when Susannah invited me over for dinner on a night when Jacob was conveniently away from home, I accepted.

We’d had a seemingly uneventful meal, which gave her the perfect opportunity to catch me with my guard down. Our relative traffic jam of emotions meant that despite all my protests and all our painfully unresolved arguments, my properly medicated and overly enthusiastic daughter was valiantly attempting to make up for all the damage we’d done to one another by setting me up on a date.

Nice. Not captivating. Not debonair. Not he’s not even slightly intimidated by the fact that you were briefly the leader of the free world. She’d been dropping hints about this man on me for months and the only adjective she’d been able to scrounge up to describe him was nice. “I’m sure he is,” I said. “But—”

It would have been the height of petulance for me to respond with you’re damn right I’m not ready, so I tented my fingers in a noncommittal attempt at restraint.

“I’ve been trying to get you used to the idea,” Susannah said. “Warming you up. You were also busy running the country at the time. Details didn’t seem necessary.”

Details were absolutely necessary, in my not remotely objective opinion, but I wasn’t about to say that out loud. She’d indeed dropped hints, and I’d been careful not to pick them up with anything other than cautious unease. I was at a loss as to why she felt this was the next natural step in the process, unless she felt like doing this somehow let us both off the hook when it came to communicating our grief to one another.

“I’m not ready,” I said, my voice coming out much wobblier than I’d intended.

Susannah had started our little chat while facing me from across the room. Physical proximity never suited us all that well, though we were getting better at it. She sat down next to me. “Mom,” she started.

She only pulled that one out when she was feeling affectionate or guilty. If I was in the maternal doghouse, I’d get a long, drawn out mother, but we preferred not to use any forms of address at all. We were getting better at using terms of endearment. Not as frequently as some other families, but working them into our dialogue on a more consistent basis would imply a level of intimacy we had yet to attain.

No, life as a private citizen was not going well for me. At all. One could almost make a very coherent argument proving that I’d regressed, since I was no longer forced to interact with the public on a daily basis. I holed up in my condo whenever I could, venturing out for occasional visits to see Caroline and little else. What else could I do? I lacked motivation. I wanted out of the public eye. I just wanted to be left alone for a lukewarm second. If that was a thing. I’d find out how I could make that a thing.

Healthy, no. Problematic, yes. And my daughter erroneously assumed that the solution to all of my problems was… a man? I didn’t outwardly identify as feminist but I thought I’d taught her that there was more to a woman’s identity than simply being attached to a man. Did she think that was all it took for me to be happy? Had my relationship with her father been distilled down to a single male-female insert plug-Tom into slot-Christine dichotomy? If so, I’d clearly failed as a parent.

Which was a distinct probability.

Christine Sullivan isn’t an easy person to love. She knows how the world sees her – aloof, standoffish, cold…perhaps even bitchy. After a lifetime in politics, including a stint with an expat government in exile, President Sullivan has taken her share of body blows, but now she’s back in Philadelphia…a widow, a recovering Republican, a former public servant seeking a quiet, private existence.

On her to-do list – rebuild her relationship with her estranged daughter and invent the rest of her life. She has her best friend Caroline, her brand spanking new condo, and her ever frustrating Secret Service detail to keep her company. That should be enough for anyone, right?

Until Alexander Guardiola comes along… liberal, emotionally unguarded, younger. A lot younger. Everything Christine isn’t. And isn’t ready for.

But opposites attract, don’t they? And hearts and minds can always be changed… 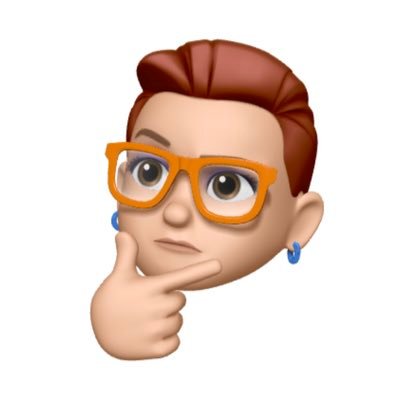 Cecilia London is the pen name of a native Illinoisan currently living in San Antonio, Texas. She’s filled several roles over the course of her adult life – licensed attorney, wrangler of small children, and obsessed baseball and footy fan, among others. An extroverted introvert with a serious social media addiction, she is the author of The Bellator Saga, an epic, genre-crossing romance series, and its spinoff, Songbird. You can most often find her causing trouble on Twitter or, less frequently, on Facebook.