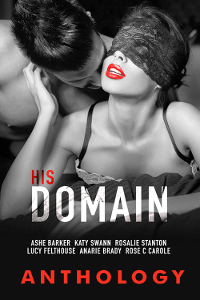 END_OF_DOCUMENT_TOKEN_TO_BE_REPLACED

Coming Home Again For The First Time – On Rewriting and Rereleasing

I’ve been here before.

I’m not sure about other authors, but for me, the work is never done. The worlds I create are living entities that evolve and reveal new features of themselves the longer I know them. People will ask me questions about characters for which I have no answers, not necessarily because I haven’t thought about it, but because the character hasn’t told me yet. Any time I try to force an answer, it doesn’t go well, so I’ve stopped trying. The other day, at my Facebook release party, I was asked where, when, and by who Dante, the hero from Lost Wages of Sin, was turned. I didn’t have an answer, because Dante hasn’t decided to this date to share too much of that experience with me.