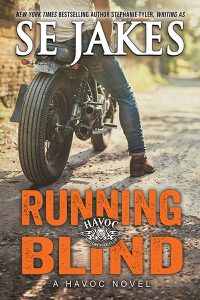 Running Blind is available from Riptide.
And don’t miss book one in the Havoc series, Running Wild! 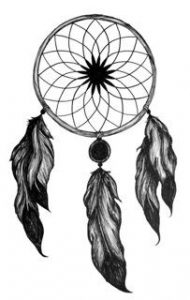 SE Jakes writes m/m romance. She believes in happy endings and fighting for what you want in both fiction and real life. She lives in New York with her family, and most days, she can be found happily writing (in bed). No really…

To celebrate the release of Running Blind, one lucky person will win an ecopy of Running Wild, the first book in the Havoc series! Leave a comment with your contact info to enter the contest. Entries close at midnight, Eastern time, on September 29, 2018. Contest is NOT restricted to U.S. entries. Thanks for following along, and don’t forget to leave your contact info!