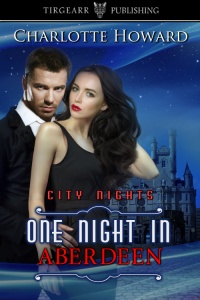 CITY NIGHTS: ONE NIGHT IN ABERDEEN

END_OF_DOCUMENT_TOKEN_TO_BE_REPLACED 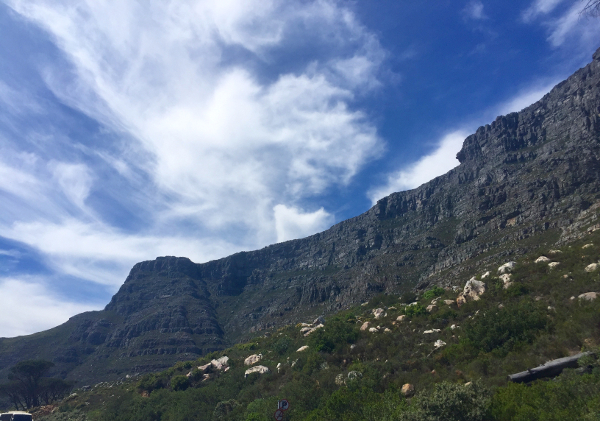 Grab a copy of ONE NIGHT IN CAPE TOWN and be seduced on a mountain top by a seriously sexy backpacker who knows exactly what he needs to do not only to survive, but also to claim the woman he wants!

So why did I decide on Cape Town when I opted to write for the City Nights Series? Well that’s easy. Mr Harlem and I had recently had a trip to South Africa and completely fell in love with the place. We love mountains and often stomp up our local ones in Wales, but Table Mountain was somewhere I’d always wanted to visit. I wasn’t disappointed. The views are stunning and hiking over the flat top to the furthest point, Mclear’s Beacon, was great fun (and hot and tiring!).

END_OF_DOCUMENT_TOKEN_TO_BE_REPLACED 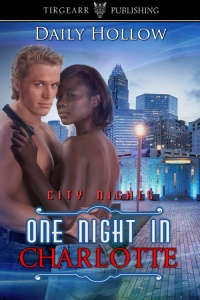 CITY NIGHTS: ONE NIGHT IN CHARLOTTE

END_OF_DOCUMENT_TOKEN_TO_BE_REPLACED 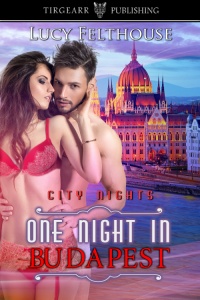 CITY NIGHTS: ONE NIGHT IN BUDAPEST

END_OF_DOCUMENT_TOKEN_TO_BE_REPLACED 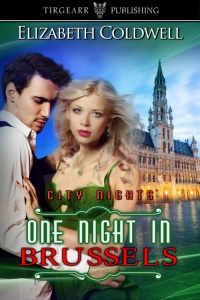 CITY NIGHTS: ONE NIGHT IN BRUSSELS