Can an accident and a rim job lead to lasting love?

Aiden Connor isn’t looking for a date. Sure, he wants one, but relationships seem to be too difficult to maintain. He’s an ER doctor and doesn’t have time for commitment…that is, until he runs over a curb and needs a new rim for his sports car. The mechanic isn’t anything like he expects, but could be the one man he needs if he’s willing to open his mind and heart.

END_OF_DOCUMENT_TOKEN_TO_BE_REPLACED 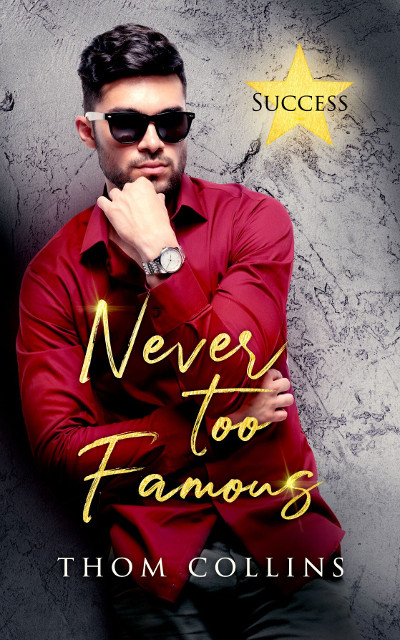 They’ll do anything for fame, whatever the cost.

Harry Alexander and Grant Hunter are big names in reality TV, but they couldn’t be more different. For Harry, fame happened by chance. He was working as a marine engineer on a cruise ship when the liner became the subject of a fly-on-the-wall documentary series. Harry’s good looks and charming personality made him an immediate hit with viewers, and he became the break-out star of the show.

Grant Hunter took no chances in his pursuit of fame. Having starred in the outrageous reality show Sexy Northerners, he grabbed success with both hands and didn’t let go. Grant is prepared to do whatever it takes to stay at the top—red-carpet appearances, parties, high-profile romances and X-rated videos. He’ll do anything in the name of self-promotion to maintain his notorious reputation.

END_OF_DOCUMENT_TOKEN_TO_BE_REPLACED 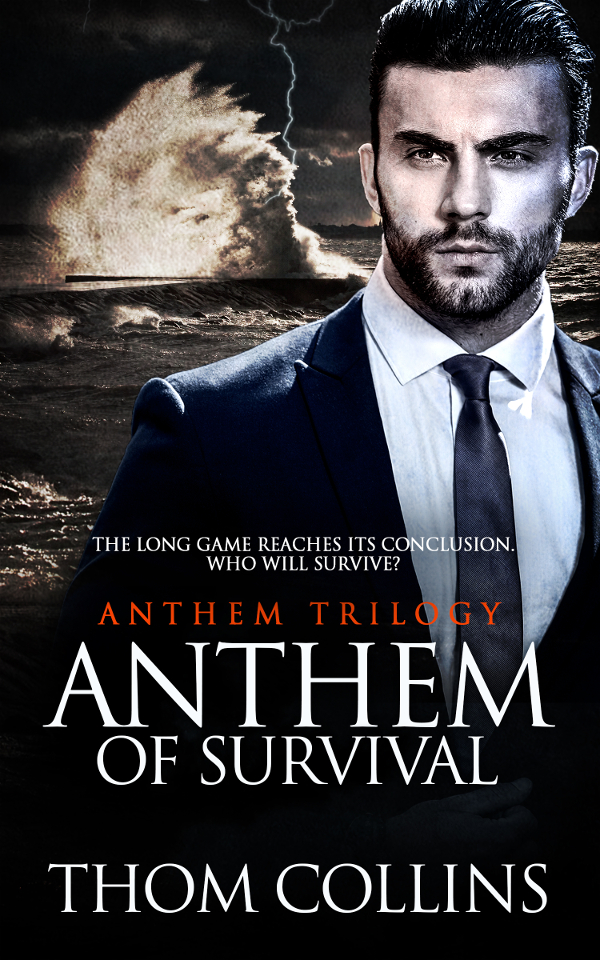 Will they ever escape the past?

Following two prior attempts on their lives, Daniel and Elijah are together and stronger than ever. Their relationship has weathered the toughest elements and survived. Physically and emotionally scarred, the bond between them can’t be broken. One year on from the devastating events in Anthem of the Dark they have reassessed their priorities and want to spend time out of the spotlight.

END_OF_DOCUMENT_TOKEN_TO_BE_REPLACED

Going home could be just the thing his muse needs and his heart desires.

Tristan Paulson needs the words to return. He loves his career penning novels of small-town love, but his muse has gone missing. If he can’t write, he can go back to his roots and sort through the items his newly deceased uncle left behind. Once in Sullavan, Ohio, he realizes just how much he loved the place. Then he sees the handsome librarian—Michael is just the kind of guy he’s always wanted. How can he go back to the big city when Sullavan calls to him?

Michael Kane wants nothing more than to be surrounded by his books and the written word. He knows heartbreak and isn’t in the mood to put himself out into the dating pool again…until he sees Tristan. He wants to be with Tristan, but he’s too shy. A handsome man like Tristan wouldn’t be interested in a quiet man like Michael…would he?

END_OF_DOCUMENT_TOKEN_TO_BE_REPLACED

The Responsible Adult series follows bad boy Micky O’Neill as he attempts to better his life to bring up his disabled little brother. A past full of juvenile delinquency and living in a small town rife with idle gossip means Micky struggles to be seen as anything other than a no-hoper from the wrong side of the tracks… until he takes a job at the local supermarket and meets his boss, Dan, a university graduate and self-proclaimed shy, awkward bookworm.

END_OF_DOCUMENT_TOKEN_TO_BE_REPLACED 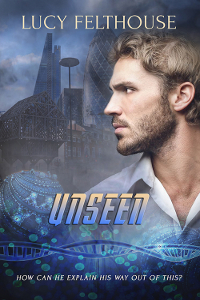