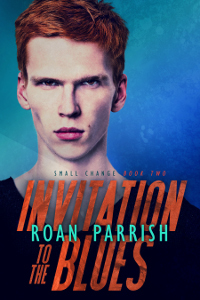 Eight months ago Jude Lucen fled his partner, his career, and a hospital in Boston after a suicide attempt. Now back in Philadelphia, he feels like a complete failure. Piano has always been his passion and his only escape. Without it, he has nothing. Well, nothing except a pathetic crush on the most gorgeous man he’s ever seen.

Faron Locklear came to Philly looking for a fresh start and has thrown himself into tattooing at Small Change. He’s only met Jude a few times, but something about the red-haired man with the haunted eyes calls to him. Faron is blown away by Jude’s talent. What he isn’t expecting is the electricity he feels the first time they kiss—and the way Jude’s needs in bed speak directly to his own deepest desires.

Jude and Faron fall fast and hard, but Jude has spent a lifetime learning that he can’t be what the people he loves need. So when the opportunity arises to renew his career in Boston, he thinks he has to choose: music, or Faron? Only by taking a huge risk—and finally believing he’s worthy of love just as he is—can he have the chance for both.

The Small Change series is set in the Middle of Somewhere universe and features crossover characters from that series. Each book can be read on its own.

END_OF_DOCUMENT_TOKEN_TO_BE_REPLACED 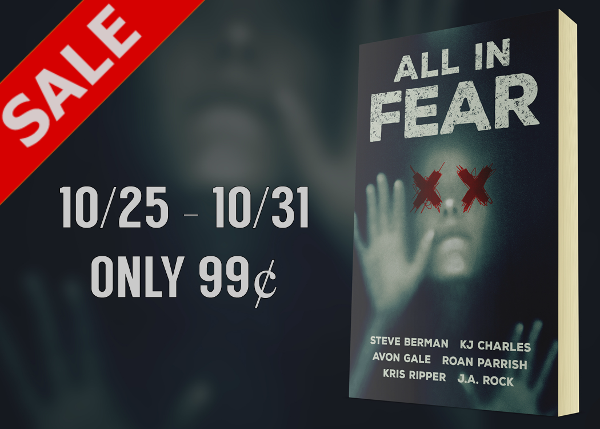 END_OF_DOCUMENT_TOKEN_TO_BE_REPLACED

Ginger Holtzman has fought for everything she’s ever had—the success of her tattoo shop, respect in the industry, her upcoming art show. Tough and independent, she has taking-no-crap down to an art form. Good thing too, since keeping her shop afloat, taking care of her friends, and scrambling to finish her paintings doesn’t leave time for anything else. Which … is for the best, because then she doesn’t notice how lonely she is. She’ll get through it all on her own, just like she always does.