END_OF_DOCUMENT_TOKEN_TO_BE_REPLACED

Colby Fischer is a bad boy with attitude and a chip on his shoulder. As a senior at a Southern California college, he knows this may be his last shot. He doubts he’ll ever become the hockey legend he dreamed of being as a kid, but he definitely doesn’t want to be an accountant. Things get interesting when he’s asked to train the new intern at his step-dad’s firm, who happens to be the troublemaker from his econ class. And the one guy Colby can’t stand.

END_OF_DOCUMENT_TOKEN_TO_BE_REPLACED 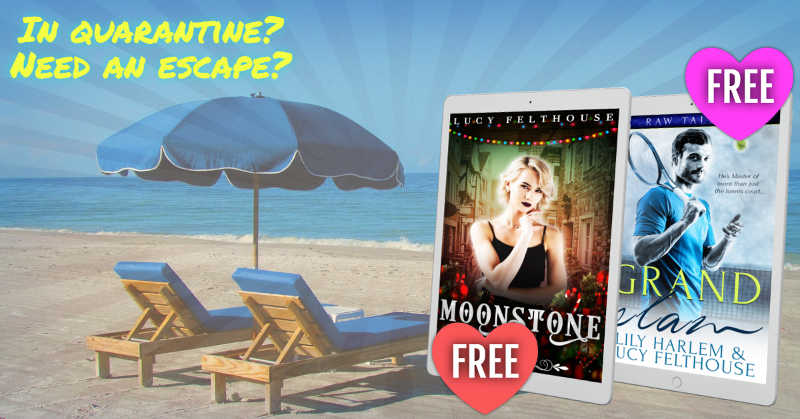 These two books are absolutely FREE from 17th – 21st March, so grab them now, and tell all your friends!

He’s a ballplayer. The game has had his heart and soul since he was just a kid. He learned early on that living in the testosterone-fueled world of baseball meant living a lie. He couldn’t afford to be openly gay, not when he had his whole career ahead of him. But his days behind the plate are numbered and he’s tired, so damn tired of hiding who he is, and it’s becoming more and more difficult to deny himself what, and who, he wants.

Rodrigo Cruz is the opposite of safe.

END_OF_DOCUMENT_TOKEN_TO_BE_REPLACED

NHL star Tristan Holt may be at the top of his game, but he’s already thinking one play ahead. Hitting the books in the off-season means he’ll have a business degree to fall back on when it’s time to hang up his hockey skates.

But his straightforward plan is complicated by his undeniable attraction to his sexy sociology professor, Sebastian Cruz.