Grab yourself a FREE taster from the British Bad Boys Boxed Set, which is out next month.

All you have to do to get your free novella from instafreebie is sign up to the British Bad Boys newsletter! This novella is by the fabulous Lily Harlem and is super hot! 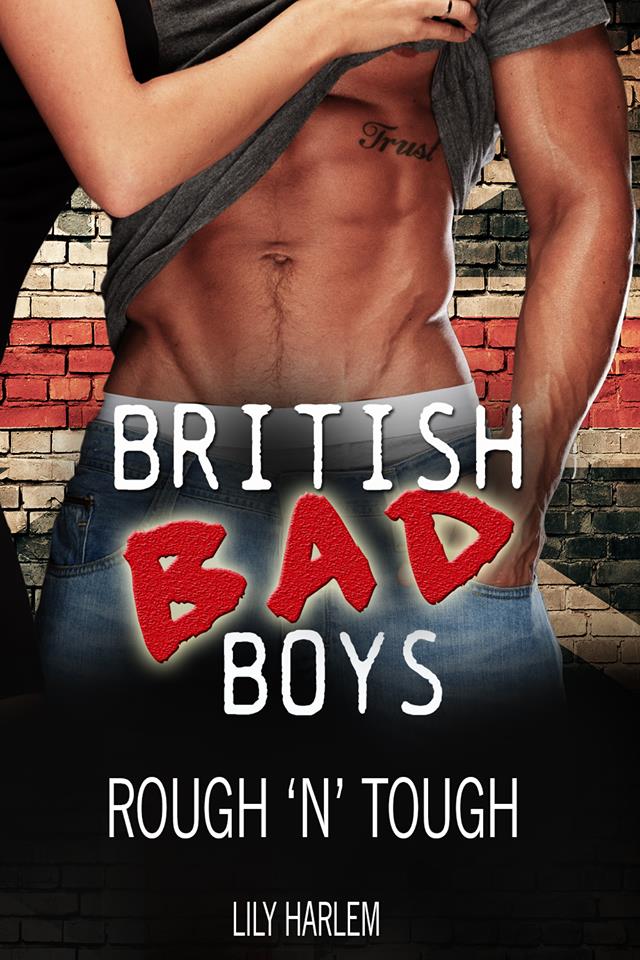 It’s safe to say Carmel was born with a silver spoon in her mouth. A life of privilege and luxury is all she’s known. But that doesn’t mean she’s been lucky in love and with a nasty ex on the loose her trip home to study for exams isn’t going well.

Until that is the sexy Irish gardener her father has employed steps into the foray. Then things get really interesting, really fast. Before she knows it she’s stealing out into the darkness for an adventure her imagination could never have dreamt up. One thing is for sure, Harper is as good as he is bad, and as kinky as he is sexy. Carmel will never be the same again.

Please note, this book contains a dabble into mild breath play and an Irish traveller who will charm your pants off!

A note from the author

Getting involved in the British Bad Boys Boxed Set has been an absolute delight, not just because I’m working with some of my most favourite authors in the world but also I’m writing about my most favourite men in the world. I’ve dated Scottish and Irish guys in the past and now I’m married to an English man (though I’ve never dated a Welsh bloke which is perhaps strange as I live in Wales). I picked an Irish traveller for my story. He’s the opposite to the heroine in lifestyle but they’re so similar in many other ways. I wanted sexual tension between them, off the scale chemistry, something so electric that even though society would frown on them being together it couldn’t be ignored. There’s action, adventure and some seriously sexy scenes in Rough ‘n’ Tough. I hope you’ll check it out, then grab yourself the British Bad Boys Boxed Set and enjoy the other hot heroes and steamy stories.

Indulge yourself with this boxed set of stories written by bestselling and award-winning British romance authors. No one knows British bad boys better than they do!

Come and spend time with a dirty-talking London tattoo artist, a Scottish bad boy, a British gangster who won’t take no for an answer, and MORE! These men are all hotter than hell and have accents to die for. Whatever your desire, you’ll find it within these pages.

Packed full of brand new standalone, steamy stories with no cliff-hangers. With happily-ever-afters guaranteed, you won’t want to miss out on this limited collection, available for a short time only!