Can I change up locations? Positions? Introduce toys? Use different terminology? That last is a tough one, as I’m sure many writers have found – get too coy or too purple with your language and it’ll be highlighted in red during the editing process. There’s only so much you can do with your words, so I had to come up with other changes.

END_OF_DOCUMENT_TOKEN_TO_BE_REPLACED 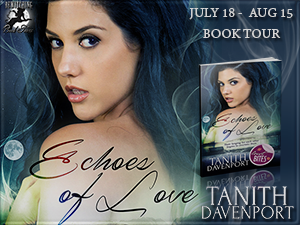 A question I’m always being asked is “Do you have a writing ritual?” For a long time I didn’t, and so it made for a boring answer in interviews. So over time I’ve tried out various things to see what works for me, and I’ve managed to come up with a few.

Firstly, I have to get dressed. I’ve heard many people say how great it is that they can sit in their pyjamas and write – nope, I can’t. If I’m not wearing clothes, I don’t have my work head on and the writing doesn’t happen. So whatever else I do, I have to put on clothes before I can get started.

END_OF_DOCUMENT_TOKEN_TO_BE_REPLACED 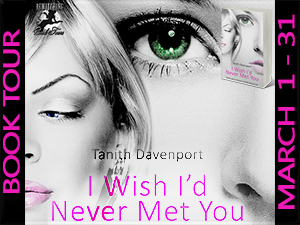 Just over a year ago, I was planning out a series of stories set in Green Valley, a stereotypical suburban area straight out of “The Virgin Suicides”. The stories I had in mind formed a series called “In Suburbia”, contrasting the clean-cut society image with the darker sexuality behind the scenes.

“In Suburbia” never panned out, but “I Wish I’d Never Met You” is part of that universe – set in Green Valley, it stars my heroines Flick Lindenwood and Elodie Hamilton, moving in a world of garden parties and debutantes, but with a twist. As Flick discovers when she comes out to her parents from the safety of college, Mrs Lindenwood’s response is to lament that she’s not there to throw a coming-out party. While possibly a little over-enthusiastic in their open-mindedness, the Lindenwoods are happy to accept their daughter as she is, and are keen for her to find a nice girl to settle down with – blissfully unaware of Flick’s painful past with Elodie.

END_OF_DOCUMENT_TOKEN_TO_BE_REPLACED 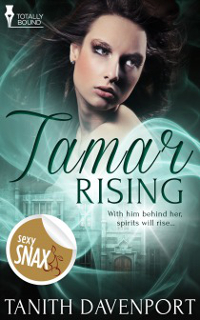 I decided to try something new when writing “Tamar Rising”. Yes, that’s right, I can hear you all collapsing with shock from here, but it’s true. I chose to write a sex scene that was nearly all dialogue.

Admittedly it got changed up a little in the editing, but it’s still in there.

For me, sex scenes always have to have a point in the plot. It doesn’t have to be a major point – it can be just for characterisation if need be – but there has to be a reason for them beyond “because it’s hot”. And this particular scene had a very specific point, because Tamar and Jason had a definite reason for having sex – they’ve discovered Tamar’s ability as a medium is boosted by intimacy, and Tamar is about to perform an exorcism.

END_OF_DOCUMENT_TOKEN_TO_BE_REPLACED 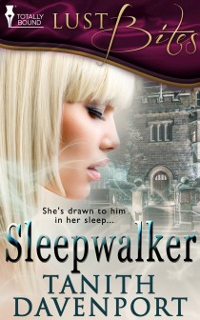 Her customers also ask her to make an aphrodisiac, a task she’s happy to take on, but it’s difficult, given she has no one to test her creations on. Just to add insult to injury, she sleepwalks, too.

In an attempt to get away from it all, Tally goes to nearby Madigan Hall for their annual Paranormal Evening. On the first night, much to her dismay, she sleepwalks. But what makes it even more disturbing is the fact that when she wakes up, she’s outside the room of another guest, one who she catches in the act of pleasuring himself. She manages to get away without him seeing her, but her awkwardness is not easy to ignore when she finds herself at the same table as him the following evening. There’s clearly an attraction there, but when the paranormal evening starts properly, Tally ends up seeing the ghost of the Blue Lady, who seems attached to her, somehow.

When Tally wakes up outside Kyle’s room again, she’s floored, especially when it becomes apparent that the Blue Lady has led her to him deliberately. She has no idea what the hell is going on, but doesn’t have time to find out, as Kyle discovers her outside his room…